[AT] Revolution: RegioJet to launch international intercity services to Vienna in December

In December 2017, RegioJet plans to introduce new long-distance intercity trains connecting Prague, Brno with Vienna. The open-access operator wants to make Austria its third home-market, next the Czech Republic and Slovakia. RegioJet will do this with its new partner for Austria, the Graz-Köﬂacher Bahn und Busbetrieb. Read more on Railcolornews.com.

Two weeks ago, RegioJet announced the acquisition of new locomotives and coaches. The first units will arrive this year, so they will sure come in handy for the companies' expansion plans. 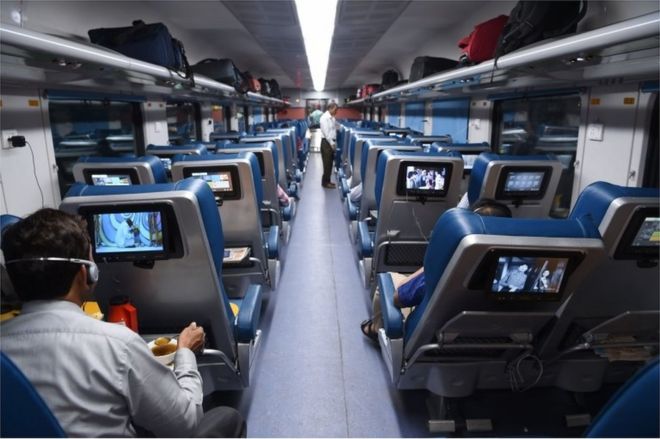 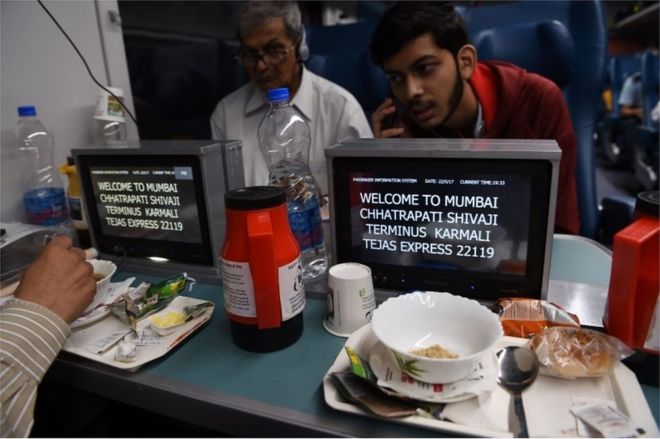 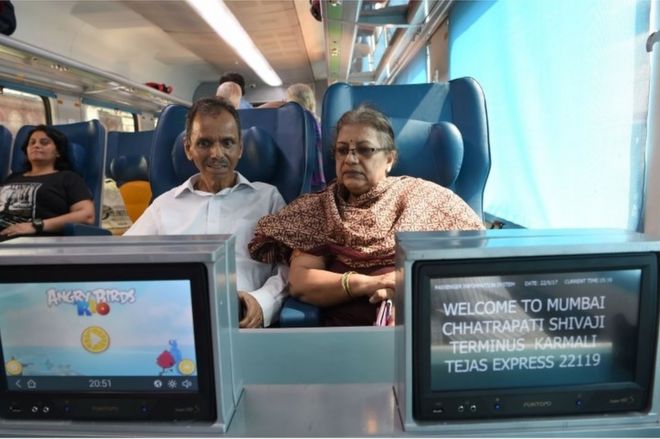 A new foreign adventure for Softronic from Romania. The manufacturer of six-axle electrics based in Craiova has received an order from Sweden. It has signed a contract with railfreight operator Green Cargo for the delivery of two Trans Montana locomotives, to be delivered during the summer of 2018.

Green Cargo states that it will be able to offer a more efficient logistics solution, especially in the heavy freight market. A Softronic Trans Montana locomotive can pull up to 3000 tonnes, twice as much as a four axle electric of the Rc serien, a commonly operated locomotive type in Sweden.

The acquisition of the new electrics is part of Green Cargo's strategy to improve capacity and reliability, while reducing the transportation costs for its customers.

Duting the summer of 2015, Trans Montana locomotive no. 019 was transferred to Sweden for promotion and test runs. The machine was tested by Rush Rail and Green Cargo. It even got a Swedish name: Rödluvan (DE: Rotkäppchen, EN: Little Red Riding Hood).